An 11-year-old tattoo shop is growing again in Carytown.

The addition gives the shop a total of 5,000 square feet and follows previous expansions made by owner Jesse Smith since founding Loose Screw in 2011. 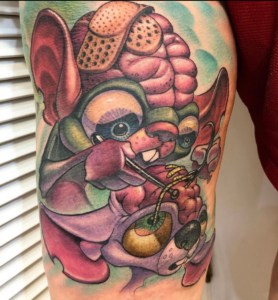 An example of a tattoo by Jesse Smith.

Smith has garnered a considerable reputation in the tattooing world after appearing in two seasons of the reality TV show “Ink Masters,” which has since made its way to Netflix.

Loose Screw specializes in illustrative yet cartoonish designs, known as the New School style. The venue’s name and logo came about after people described the aesthetic as crazy.

Smith’s business has since had a constant need to grow. When it was first founded, it operated out of a 750-square-foot downstairs area at 3313A W. Cary St., gradually taking over the rest of the building as its clientele expanded.

“It just started getting so busy in there, so many people in there, that I could never get work done,” Smith said.

The latest expansion took over a storefront previously occupied by a real estate firm.

Smith has so far invested $30,000 into the new 2,500-square-foot area, making changes to accommodate his many businesses, which also include a clothing line and a nonprofit.  Renovations have included the tearing down of a wall and the addition of a mural, painted by Smith’s friend.

The extension was celebrated on July 22 with a grand opening, which Smith organized to provide a self-imposed deadline.

Smith’s tattooing career reaches farther back than his launch of Loose Screw and his initial 2012 appearance on Ink Masters. The profession wasn’t his immediate passion, he said, though he had always hoped to go to art school.

After a three-year stint in the military, Smith decided to risk career instability and pursue art, joining VCU’s Art Foundation Program. Soon after he began practicing tattooing on his willing military friends, building the portfolio needed to join a tattoo shop in the late 1990s.

The owner of Loose Screw Tattoo took inspiration for the name and logo from the fact that clients thought that his style was a bit crazy. (Filip De Mott photos)

Though unrelated to his current profession, Smith adopted some lessons from his time with the military and hopes to provide the same sense of security to those that work for him.

“It was completely unheard of to have any tattoo shop with any health insurance or dental insurance or 401k or any type of stuff,” he said. “So, you know, I made it my goal to try to make that happen.”

Smith’s other ventures also revolve around the arts. He is the owner of the One Trick Pony Brand, a clothing and merchandise line that features his designs, and runs a nonprofit called The Giving Arts and The Richmond Tattoo, Arts and Music Festival that occurs in October.

He has also created the Method Tattoo System, a shelf appliance that artists can utilize to keep their tattooing equipment organized.

Smith’s newest venture, however, is tapping into the trend of non-fungible tokens. His NFTs showcase the cartoonish and visually absurd creatures he has come up with over the years. The collection’s name, Carkayous, is in reference to the fictitious continent he came up with in 2009, a place on which the drawn creatures reside.

“When the NFT space started to unfold, everyone and their mom began hitting me up, being like, ‘Dude, you got to put your world into the NFT space,’ ” he said.

Although reluctant at first, he released his first NFT on May 3, through crypto.com, though he says it was ill-timed, given low sentiments about the industry at the time.

Due to his involvement in the virtual space, Smith said he has since been contacted by Facebook to participate in the platform’s new digital collectibles — one of 10 artists invited to do so. As the social media company is aiming to become an NFT curator, Smith is among the first able to upload his work as an NFT.

Despite the recent success, the pandemic served as an existential crisis for Loose Screw. Prompted by the emergence of COVID, Smith quarantined in his office, where he pondered the future.

“I remember sitting there, laying there, just being like, ‘Man, this is it. You know, my career’s over. Nobody’s gonna want tattoos after this,’” he recalled, only to find he underestimated his prospects. “When we were finally allowed to come back, I mean, the phone was going off the hook.” 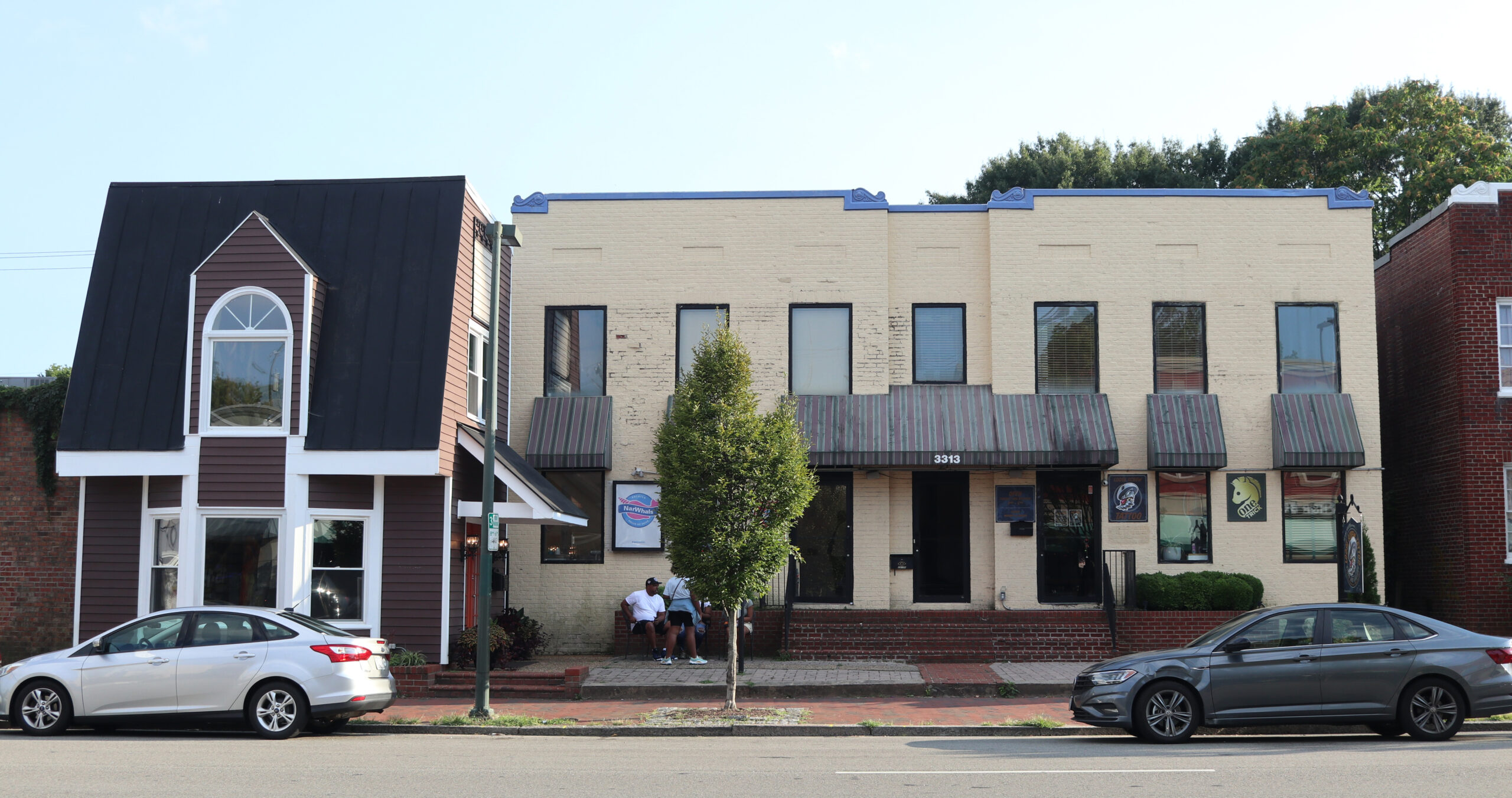 Smith said that supply chain issues continue to have a noticeable impact on the industry.

At its worst, he has noticed that gloves, a frequently used and necessary part of tattooing, have tripled in price, rising from about $7.50 pre-pandemic to $23 per box.

Meanwhile, the Method Tattoo System has lingered in limbo for over a year. Though Smith ordered the parts necessary to manufacture it in February of 2021, they have yet to arrive from China.

“Yeah, there’s been a lot of negatives, but I’m definitely a stubborn guy. So, I always tend to land on my feet in the end.”

Sometime in the future, Smith would like to purchase a warehouse as a multi-purpose hub for local artists. Referring to the idea as a “fantasy factory,” the concept would provide Richmond’s artists with a space that could be rented and used for a variety of creative projects, such as tattooing, photography or design.

The idea is something for a later date, however, given Loose Screw’s recent expansion and Smith’s preference to avoid having to take out a loan.

Loose Screw is not the first tattoo shop to lease a next-door space. It follows in the footsteps of West Main Street’s Yellow Bird, which had a similar expansion in April.